Georgina’s still got her groove

Georgina Ledua at one of her performances. Picture: SUPPLIED

SOME artists burst on to the music scene, shine brightly for a short space of time and fade away.

And then there are those whose musicianship and talent is such that it cannot be contained.

These are the timeless artists who stubbornly refuse to cave in to the ever-changing kaleidoscope of popular music.

They refuse to be pigeonholed and boldly defy the latest trend by staying true to the music that took them to the top in the first place.

And Fiji’s living indigenous music diva Georgina Ledua is one of those.

She is the consummate iTaukei artist.

From the moment she emerged on to the music scene in the mid ’80s, she has never looked back.

Ledua remains relevant to iTaukei music today as she did more than 30 years ago.

But the Lauan lass did not start off in the business by singing and recording the popular iTaukei genre known as vude. 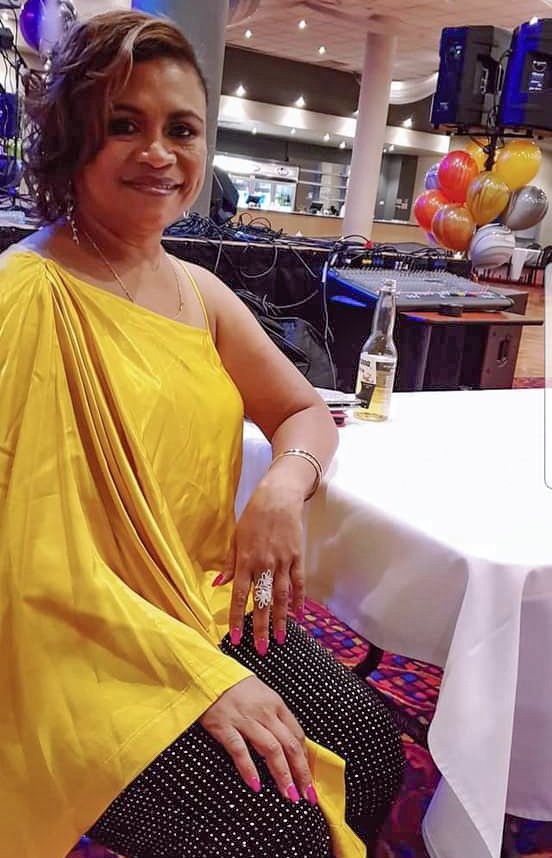 Local singer Georgina Ledua after one of her performances. Picture: SUPPLIED

Starting out in the late ’80’s, she gained renown as one the country’s most powerful smooth jazz artists.

Her soulful renditions of jazz and blues classics at the then home of cool, Traps, gained her a small but significant following.

But her appeal to the masses came about when she exploded on to the iTaukei charts and ruled the airwaves with her numerous vude hits.

And yet, despite all the fame and popularity, Ledua remains humble and lives her low-key lifestyle.

The Liku Village, Nayau, native said her love for music was first developed through gospel singing practices at a very young age.

She loved music so much that she would accompany her father to choir practice.

“I would go around with my dad and back then, he was the head of the choir group at Nakula in Lami,” she said.

“At home, I would listen to worship songs.”

Ledua’s father passed away when she was just 7 years old and she and her four siblings were brought up by her mum. As the years passed, her love for music amplified.

She would take the stage and compete in singing competitions with fellow schoolmates.

“I just love singing. “I was in Dudley High School and then moved to Nasinu Secondary School and then to Ratu Sukuna Memorial School — all the time, I had always been passionate and always took part in talent quests.”

But it was not until 1988 when the king of vude, Seru Serevi, discovered her talent that Ledua had her first taste of the music biz.

“I was discovered by Seru Serevi at a talent quest and when he picked me out, that was when I knew I had it in me.”

Serevi was enamoured by her vocal ability that he gave her the opportunity to sing harmonies on one of his albums in 1988 with another renowned artist at the time, Litia Ravoka.

In 1991, Ledua moved to the Pacific Harbour International Hotel (now The Pearl Resort) and had a residency as female vocalist with the band there. 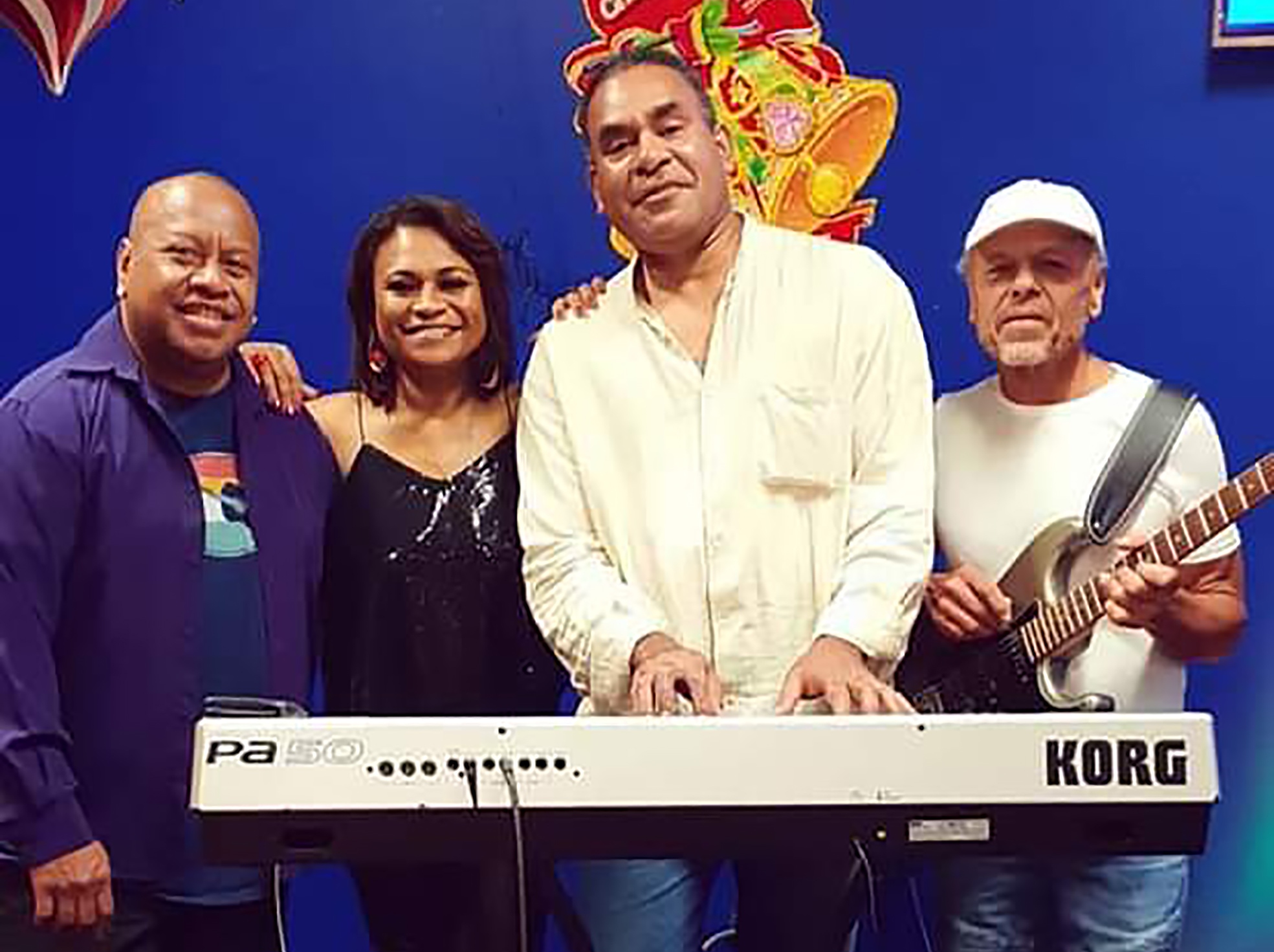 This was where she discovered her love for jazz and blues.

Four years later, she decided to test the waters and delved into iTaukei music and released her first album, titled Veiyabaki.

“From Pacific Harbour, I joined the Tui Ravai and the Freelancers at Traps Bar and later moved across the road to the then Travelodge (now the Holiday Inn).

“After I released my first album Veiyabaki, I began producing an album every year.”

Ledua said she was blessed to have been given the opportunity to perform on the international stage.

However, she said, performing on home soil was always “phenomenal”.

“It always humbles me to see that people still remember my songs.

“I think the most surprising thing is that a lot of young people also know my stuff and who I am and I thank God for the talent and the voice He has given me.”

Ledua has recorded 10 albums and is working with renowned musician and producer Simi Rova on a new one.